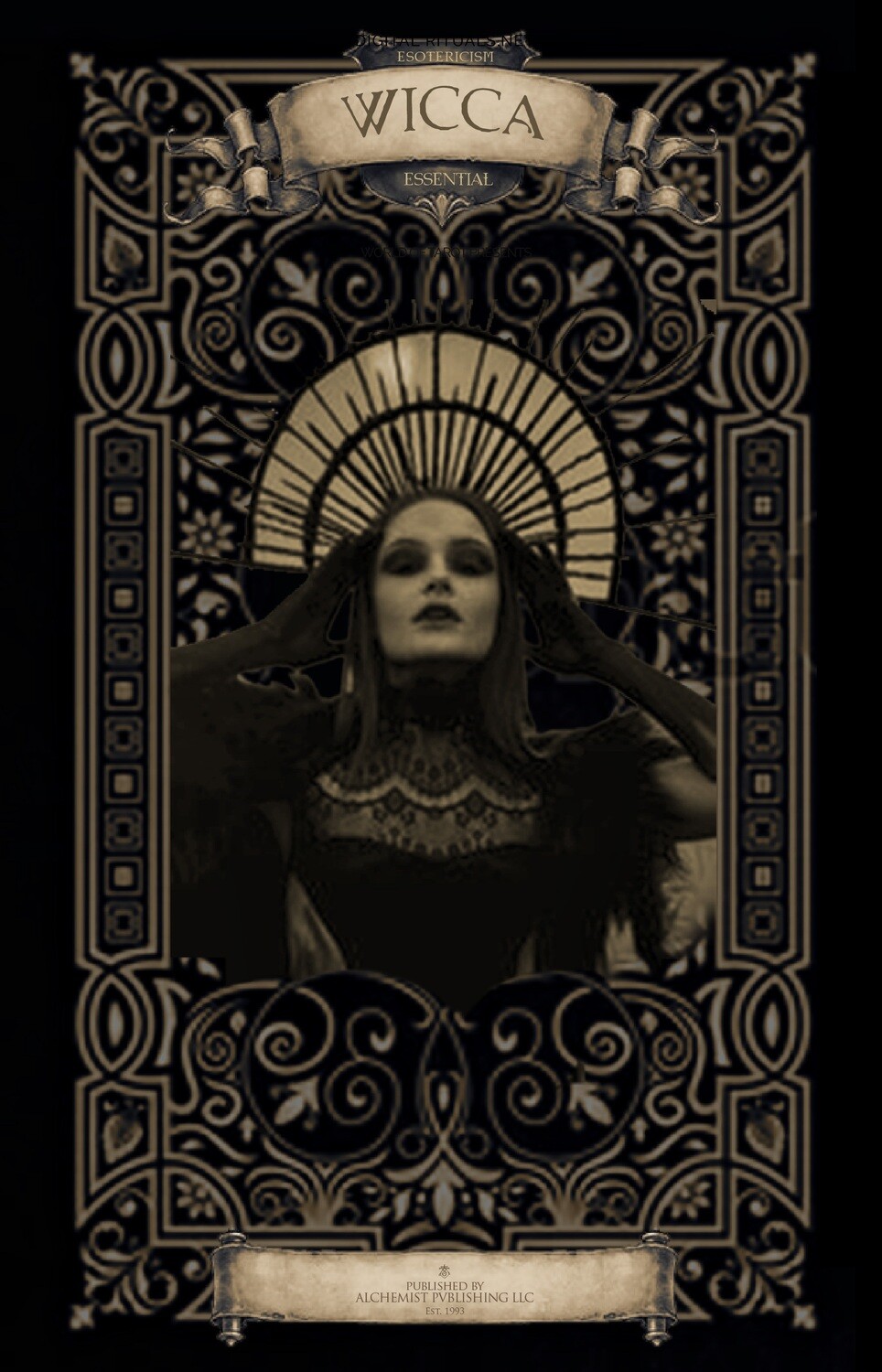 Ritual for issues related to planetary protections such as retrogrades. Performed by Wiccans.

Wicca not only draws upon natures cycles but also a diverse set of ancient pagan and hermetic motifs for its theological structure and ritual practices. Wiccan celebrations encompass both the cycles of the Moon, known as Esbats and commonly associated with the Goddess (female deity), and the cycles of the Sun, seasonally based festivals known as Sabbats and commonly associated with the Horned God (male deity). Wicca often involves the ritual practice of magick.

Save this product for later
Display prices in: USD